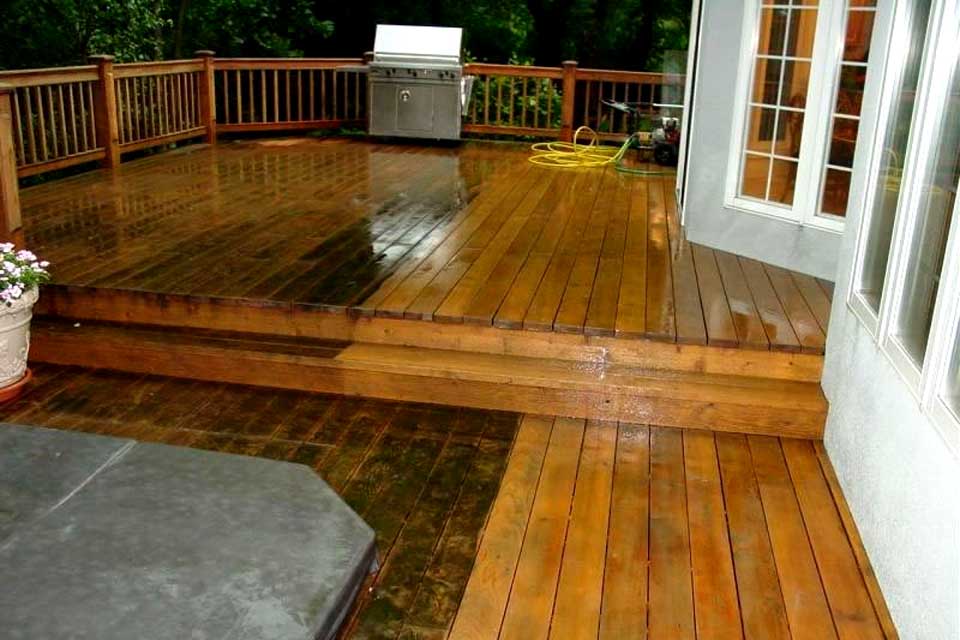 I had a fence that was really looking shabby. I actually thought it was going to need to be replaced. A friend suggested that it could be saved and recommended West Orange Powerwash. I spoke with the owner Jim White. He came out to take a look, and 5 days later, my fence looks like new.
David C.

Eight years ago I put vinyl siding on my house. It was sable in color, but over the years, it got darker and darker. I thought it was fading. I decided to look into having it pressure washed. I called, and then met with a rep from West Orange Powerwash. The guy came out and told me exactly what he could do, and what the results would be. Turns old my siding hadn’t faded at all, it was just filthy. Now it looks just like it did hen it was new.
Edward M.

Thanks Jim! My house has never looked better. I bought it 3 years ago, not realizing how dirty it was. For a few bucks, my house looks better than it did when I bought it!
Marco M. 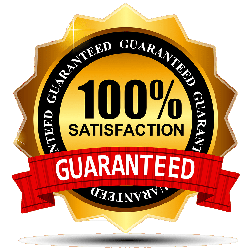